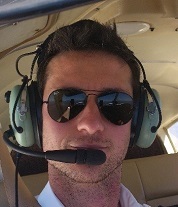 "I always liked Mathematics, to me it always seemed so logical and straight forward...that was until I got to high school. Our teacher never really did much teaching, and pretty soon my mathematics marks were falling almost as fast as my love of the subject. By the time I reached grade 11, I pretty much hated maths, it was my least favourite subject and one I hoped to never have to do ever again. You see, our teacher didn't really teach us anything, in fact, she constantly told us we were too stupid to do higher grade mathematics and that we should go down to standard grade. This actually led me to start believing it, and by the end of Matric I ended up failing maths on a Higher Grade with a mark of 36% and being put through as getting an E for Standard Grade Mathematics. I was devastated, but just always assumed that, like the teacher said, I wasn't smart enough. This was back in 2003."

Fast forward to 2014, the year I decided to make a career change. After visiting a Career Guidance Psychologist, and writing all the aptitude tests, the Doctor asked me what was going on with my mathematics mark. She said it didn't make sense that my mark was so low, as I had scored quite high on the tests she gave me. She recommended I contact Morne' and his team at Somerset West Private School and Mathsman to rewrite mathematics, as it would open so many more doors for me in terms of possible career choices.

At Somerset West Private School I was overcome by a welcoming atmosphere, everywhere I looked I saw students of all ages excited and happy. The staff was friendly and, Morné and David had the most amazing enthusiasm for mathematics I had ever experienced. Pretty soon they had me excited and enthused as well. The Mathsman program had me feeling like I could conquer anything maths had to throw at me, with the extra classed and guided video courses, I developed what can only be described as a love for the subject.

The staff at Somerset West Private School and Mathsman truly are amazing. All the teachers are absolute experts in their various fields and their dedication to each and every student is truly remarkable.

My date for the re-write was June 2015, exactly 8 months after I had first come to Somerset West Private School. Because so much had changed since I was last in school, I basically had to study grade 10, 11 and 12 maths in one go...an enormous task, but one Morné and David really got into. Soon I was feeling like a pro. Come the date of the exam I was feeling as confident and prepared as ever, looking forward to writing and showing myself that I was in fact not "too stupid" to do maths.

I ended up getting 82% for Mathematics.

And I owe it all to the absolute dedication of the Mathsman team. If you are willing to put in the work, they will help you achieve more than you could ever dream of.

I highly recommend Somerset West Private School and Mathsman for anyone who wishes to achieve good marks, who wishes to feel welcome and loved at school, and who wishes to be happier and more fulfilled than they could ever imagine.

“To give you a quick idea of what my Maths marks were before I started with the Core Maths program, I obtained only about 40% in Grade 8 and an average of 50% from Grade 9 until Grade 10. Even though I redid Maths from grade 5 till grade 8 independently it did not change my marks. In 2013 I enrolled in the Core Maths program at SWPS. I failed the program in term 1 and 2 but in the 3rd term I aced it!! Now my Maths marks are improving.

In 2012 my grade 10 year, I achieved 42% for my final Maths year mark. After completing Core Maths I had a 20% increase in my Maths mark. Core Maths really helps, it gives you a foundation that is crucial to have if you desire an excellent Maths mark. I find Maths so much easier now that I have completed The Core Maths program. If you have not completed the Core Maths program or have not had a great teacher in the past that taught you your basics, you will forever find Maths a struggle. If you are serious about your Maths results, then do Core Maths. The Mathsman program will definitely increase your Maths marks like it did with mine, GUARANTEED!!” 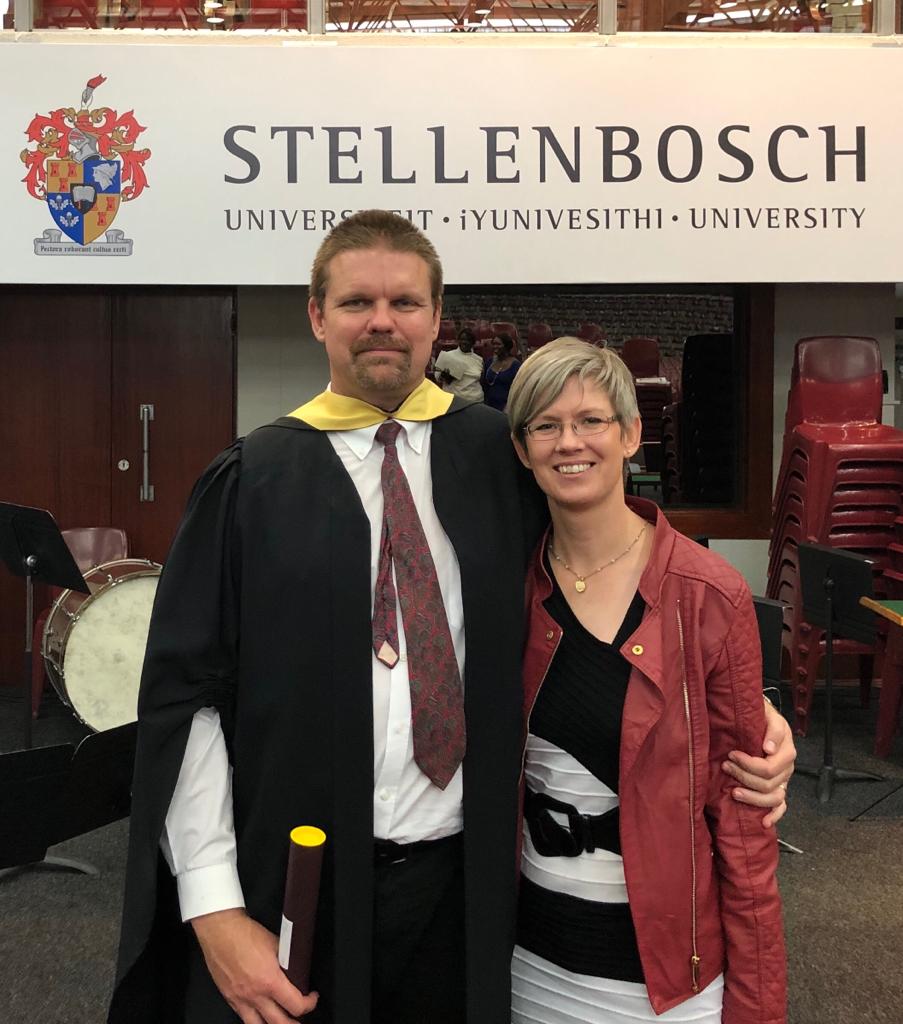 "In 2013 I applied to the University of Stellenbosch, to get my degree in Mechanical Engineering. I went through the whole application process and wrote the NBT witch consisted of an AQL and Maths test.

Needless to say, being out of school the last 19 years, and not getting a great mark when I was in matric, resulted in me not getting admission to the Stellenbosch.

I was told that the only way for me, to ever get admission, was to re-do my matric maths. I was told to contact SWPS. I was then introduced to Morne. He explained to me how and what they do at the school and what I could expect, in terms of my math marks.

At first I thought, there is no way that anything Morne said, could even remotely happen to me. I cannot do maths and I have never understood it properly either. He told me that I would have to work hard and that I would have to be my own maths teacher. Even that did not make sense to me. But I knew I had to work hard, as going to University is not going to be child’s play either.

I got Morne’s Mathsman- Core Maths program in November 2013. Started working through all the material on the stick. Did every exercise in the video’s and went through every explanation, at least twice, to make sure I understood it all. Slowly, but surely the darkness, in the maths corner of my brain, were replace by light and I started to understand maths better. Morne had the most interesting way of giving you the “tools” witch you needed in maths. Ways of helping you to remember crucial info, without you having to learn it like a parrot.

When the school started the 15th of January 2014 I went back to school and my first order of business were to write a Core Maths Test. It went really well and I got 85% for it. That is when I realized, that what Morne promised me, could actually come true for me.

Under the watch full eye and guidance of Morne and David, I started to work through the old grade 11 & 12 syllabus. I was told what chapter to study, what video’s to look at and what home work to do. The rest were up to me. I had to work on my own. No one did the work for me. If I did not understand something, I could ask for help and it was given freely. At the end of the week I wrote a test on the week’s work. Slowly but surely my confidence increased and I found myself more sure footed around maths problems.

Closer to the end of my time at SWPS, Morne and David started giving me complete exam papers to write as part of my preparation for the exams. After marking it, we would sit down and work through it and they would explain to me where I went wrong and how to correct my mistakes.

Finally I wrote my exams in mid-May and it was like a whole new world opened up to me. It went really well and I managed to do what I could not do in 1994. I got 85% for my matric Maths.

It did not stop there though. I reapplied to Stellenbosch and went to write the NBT, once again, in August 2014. The AQL part was the same as last year. No surprise there, but when I started with the maths part of the test, I realized that I was my own maths teacher. I could actually do the maths and I understood what were expected of me. I got 78% for the Maths part!

The world of maths opened up to me. I came, I saw and I conquered. That all became possible because of the Mathsman program, Morne and David’s brilliant way of explaining things, their dedication and perseverance in helping me, but most of all, because I was willing to listen to them and work hard on my own. I guess that is the only lesson in life that anyone should learn. I only learned it 20 years too late.

Thank you SWPS, David and Morne." 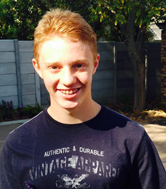 “I joined Somerset West Private School this year in Grade 8 and was given the opportunity of going on the Core Maths course which is The Mathsman program.

I found the program to be very user friendly and the videos explained in detail and simple to follow. Each subject is handled from the basics and leads up to the questions at the end of a subject where you are able to test yourself on the content. If one does not understand any part you are able to go back and replay the explanation until such time as you are able to understand the work.

My overall Maths understanding has improved a great deal and I have found more meaning and understanding in my current grade 8 Maths. I received 94% for my first term mark.

I would recommend Core Maths to any student who loves Maths or is finding difficulty because it helps in the basic understanding.”

“Core Maths has really been the answer to my problems in class. It has filled in the missing blocks that I required to reach my full potential in the subject.”